Carbon fiber guitars seem to be coming out of the woodwork these days. Some of the biggest names in the business are now producing carbon fiber models. Simultaneously, a bunch of new startups aren’t working with anything other than composite materials. All of this is lost on the guitar purist who refuses to use anything but real wood.

As a matter of full disclosure, this writer owns a composite guitar made by Martin. I was skeptical when I first took it off the wall mount, tuned it up, and started playing while sitting in a specially designed studio at the guitar store. Like so many other musicians, I wondered how a composite guitar would feel and sound.

I was pleasantly surprised. Still, many of my purist friends do not like my instrument. It doesn’t look right to them. It doesn’t boast the visual warmth of real wood. It doesn’t show the grain they love so much. But there is a way to get them to at least entertain the idea of a carbon fiber guitar.

So, how do you get a guitar purist to entertain a carbon fiber model? At a real wood veneer. Premier Guitar contributor Charles Saufley recently wrote about a new guitar from RainSong, a guitar with an all-carbon fiber body topped with a layer of genuine spruce. Saufley says the spruce is grafted to the carbon fiber.

It is not exactly clear what that means, but that’s not the point. The point is that RainSong gives purists exactly what they want while still producing a guitar that is tough enough to be taken on the road without fear. It sounds bright and punchy as well.

The amazing thing is that you would never know by looking at the guitar’s face. You would see the beautiful spruce layer and assume you are looking at a genuine wooden instrument. The guitar probably looks brilliant on stage, too. It is just that beautiful.

For a guy like me, this particular guitar is just a better instrument. The reason I chose the composite Martin so many years ago is as simple as the fact that I am clumsy. I don’t tend to hold on to things very well. In fact, that’s the whole reason I had to buy a new guitar.

My previous instrument served me well for many, many years. But one day I dropped it and broke the neck. Anyone who plays guitar knows that fixing a neck is nearly impossible. So off I went to the music store to replace my beloved instrument.

The all-composite Martin presented me with something I could drop numerous times without actually breaking it. The guitar was one I could travel with and not have to worry about dings and scratches. As for playing outside, temperature and humidity would not affect this particular piece.

The fact that it sounded great sealed the deal for me. And no, my Martin isn’t covered with a wood veneer. It is jet black through and through. But I like that. I am not a guitar purist. I like the modern look along with the knowledge that my instrument will survive my inability to hold on to it.

Salt Lake City’s Rock West Composites says that carbon fiber is quickly gaining steam among instrument makers. Indeed, we are starting to see carbon fiber violins, mandolins, cellos, and bass guitars. If this upsets you as a purist, I get it. But maybe adding a layer of genuine wood will help you warm up to the idea. What Is There To Know About CBD Tinctures? 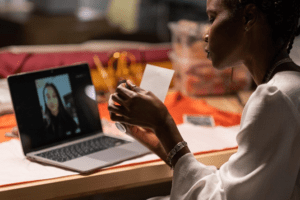 How PBRS Is Helping Bridge Barriers to Business Communication for 2022 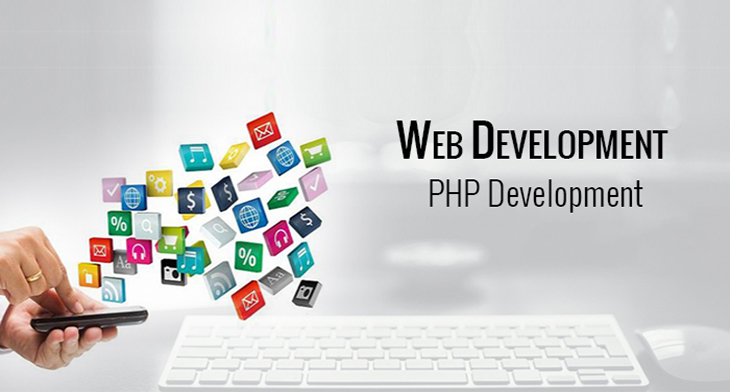 What is PHP development? 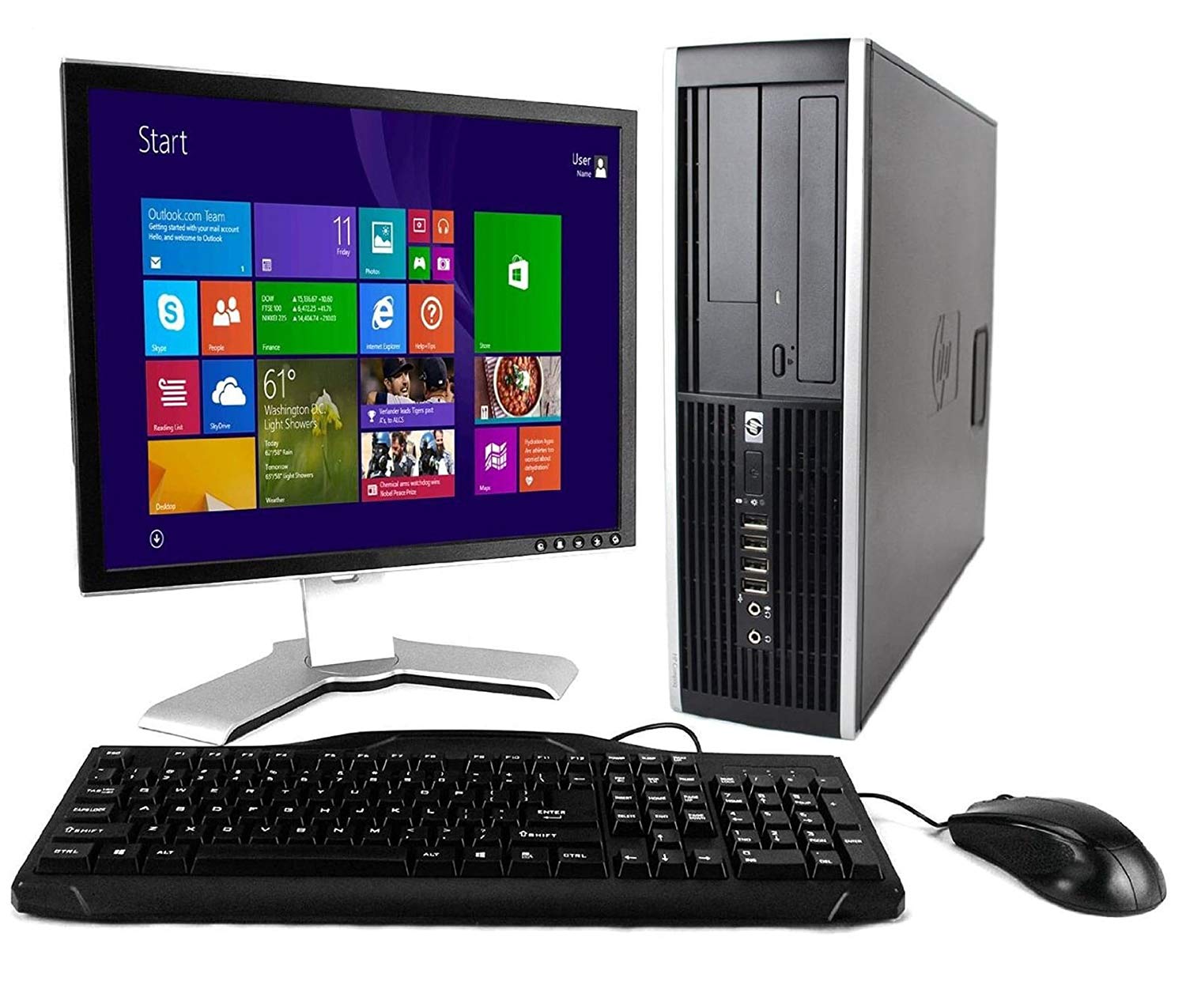 Reasons You Might Rent a Set of Tablets for Your Staff