BT customers who currently pay for just a landline service will see their line rental fees by £7 for the month of May 2018 onwards and will not see any increases for the next 3 years!

This price cut was successfully negotiated between OFCOM and BT due to an investigation by who found out that despite line rental prices going up the actual cost of providing these services has gone down by around 25%. These new price cuts are designed to safeguard elderly customers who have no need for an internet connection but rely on their landline connection to stay in touch with friends and family. Due to their lack of need for an internet connection their line rental rate should be lower as it costs less to maintain. Because of this their new line rental rate will be £11.99 per month instead of £18.99.

This change will impact more than 1,500,000 households across England, Scotland, Wales & Northern Ireland of which 2/3 are BT customers with the rest being spread out across other landline providers such as the Post Office who will also see a decrease in price.

All of the customers affected have received a letter from BT notifying them of the changes to line rental. If you or someone you know has a landline phone connection and has no TV or broadband package you should check if they have received their letter. If you have not received a letter or feel that your broadband, TV or phone line bills are too high you should ring BT on08700420392. Alternative you can find other numbers on the FindMyNumbers website including a bt head office contact number alongside department numbers & more. They also have a large range of other numbers for other UK based businesses including other telecommunications & internet companies. 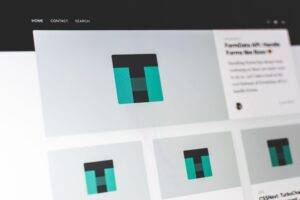 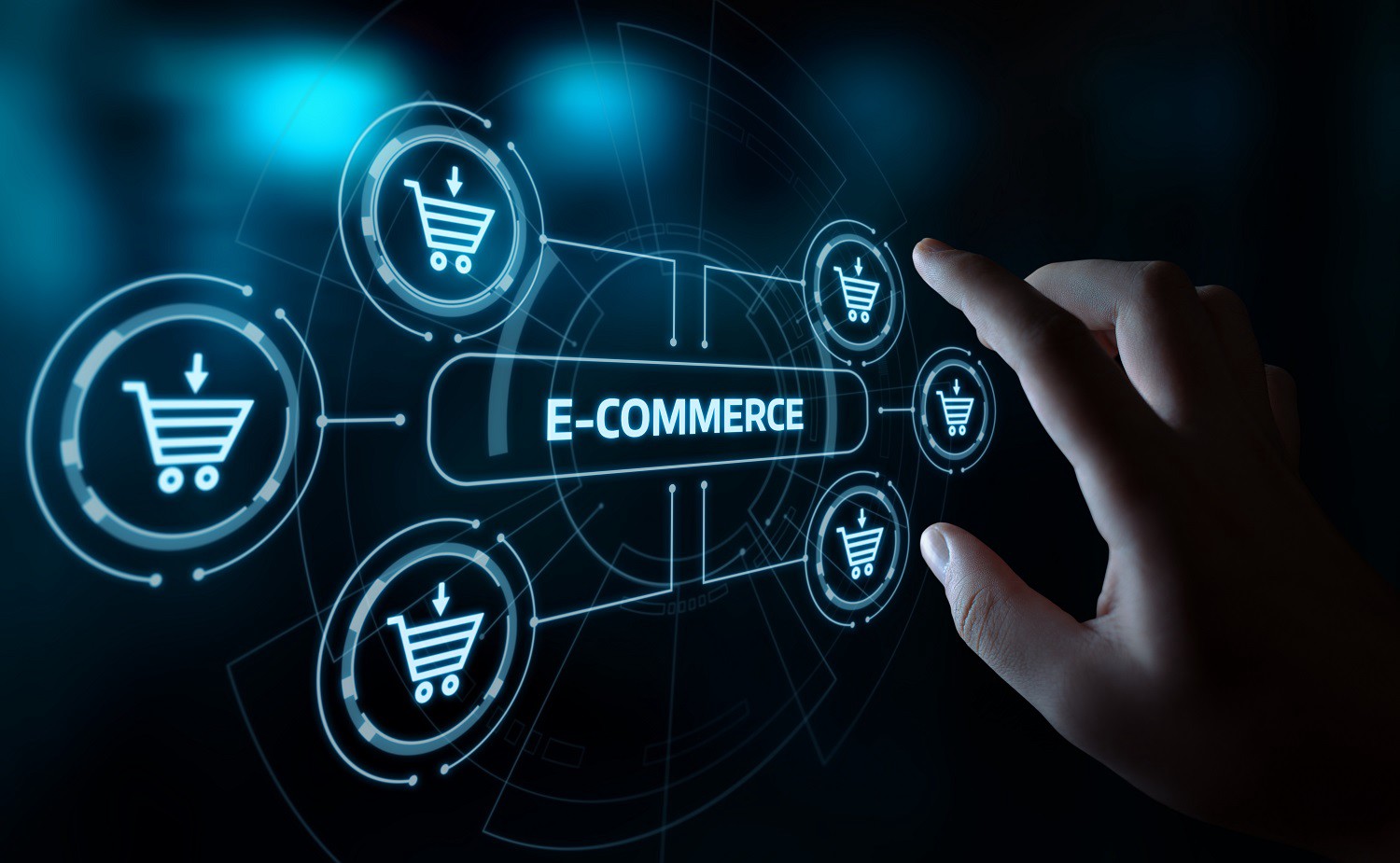 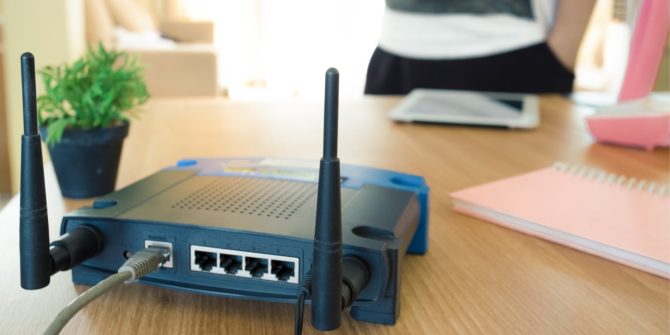 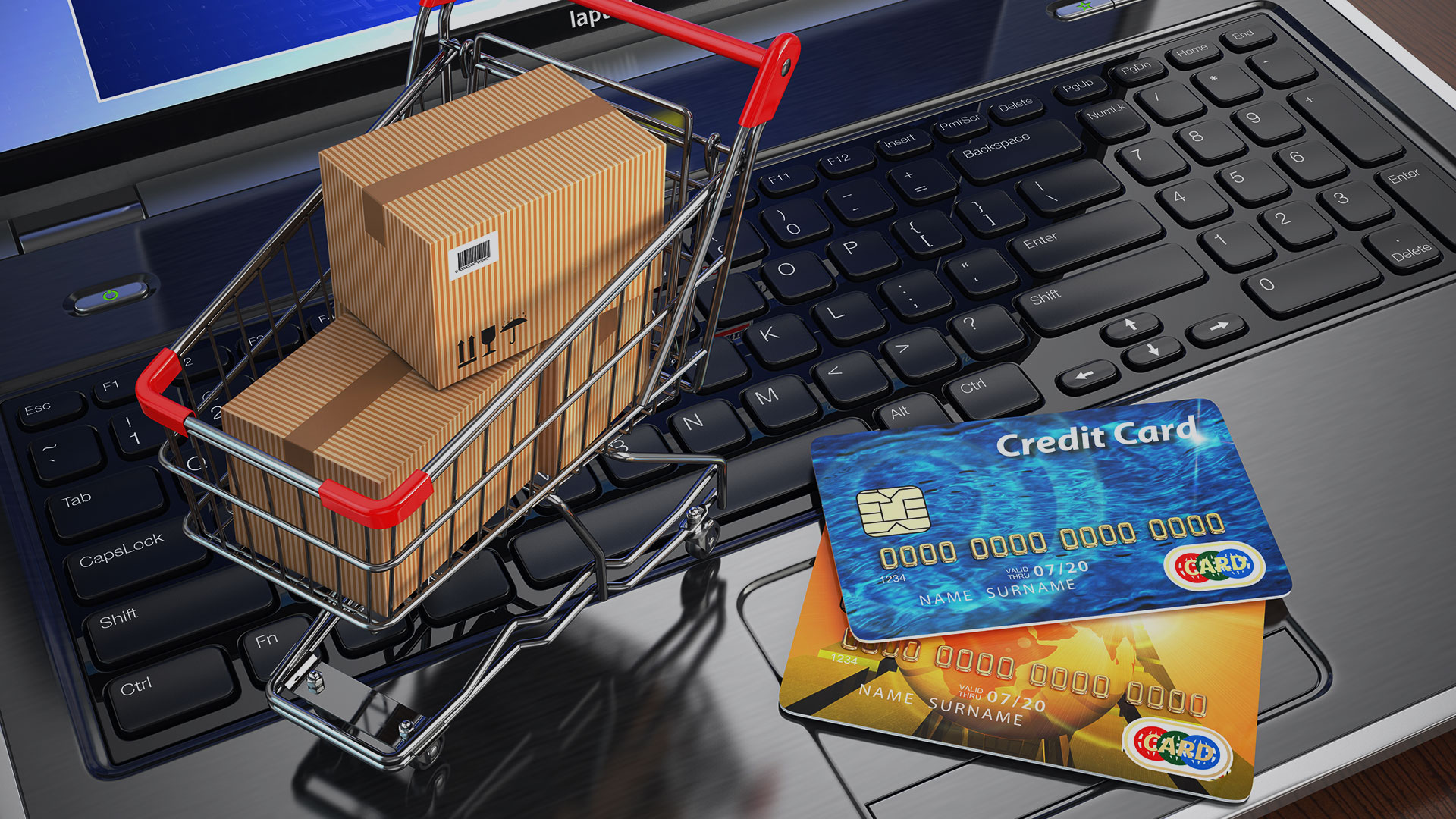