Skip to content
Home Tech Technology: A Powerful Force That Can Save the Earth

Take a look around and you will notice that over the years, the state of our environment continues to deteriorate. From global warming to wildfire in the Amazon to the melting of ice caps in Antarctica, the earth is showing signs of how much it is suffering because of mankind’s careless actions. But things are starting to change and many countries are becoming more aware.

Here are some inspiring technological advances that can help heal and restore Mother Nature:

Many countries have been consciously deciding to put an end to single-use plastic. Campaigns that focus on refillable storage and the use of eco-bags are now all over traditional media and digital marketing. In the U.S., several states and cities have completely banned the use of plastics. In Los Angeles California, single-use plastics are no longer available in supermarkets.

Because of the harmful effects of plastic on the environment, Avani Eco, an Indonesian company, developed a biodegradable type of plastic made from cassava. Bio-plastic can also be made from agricultural scraps from wheat, corn, sugarcane, and food waste. The term ‘plant-based generally refers to the materials that it is created from.

Non-biodegradable plastics can last for years regardless if you throw them on land or water. In fact, it would take nearly 500 years for it to degrade. Bio-plastics, on the other hand, can be completely broken down by living organisms and bacteria.

The increasing carbon dioxide level and greenhouse gases in the atmosphere are causing global warming. When continuously left unchecked, the warming of the earth will result in intense heat waves, loss of ice in the sea, and an alarming rise of the sea level. According to the Intergovernmental Panel on Climate Change (IPCC), a team composed of 1,300 scientists in the United States, there will be a temperature rise of 2.5 to 10 degrees Fahrenheit over the next 100 years.

Because of this, Carbon Capture and Storage (CCS), there are new technologies that are capable of separating carbon dioxide from gases produced in industrial processes and electricity generation. It can be done by one of these three methods, pre-combustion capture, post-combustion capture, and oxyfuel combustion.

The method involves transporting carbons via pipelines to storage in rock formations deep in the ground. In 2017, Switzerland launched the first-ever carbon capture plant in the world.

The Swiss firm Climeworks aims on capturing 1% of global carbon dioxide emissions every year by 2025. Other world-leading countries such as Canada and the United States are also working on their own CO2 Capture plants.

Traditional energy sources such as fossil fuels, natural gas, oil, and coal have a significant negative impact on the environment. For example, smoke coming from coal has been linked by medical professionals to cause cancer, birth defects, and even premature death.

Natural gas is connected to earthquakes and contaminated water while oil remains to be the single largest producer of smog and air pollution in the world. Fossil fuels, on the other hand, are the main reason behind global warming.

For many decades now, many countries have been working on renewable energy from sources such as hydro-power, geothermal, wind, sun, and biomass. The wind is considered to be the most sustainable and cleanest source of electricity. It doesn’t produce pollution or global warming emissions.

Many solar power companies across the globe are promoting renewable energy from the sun. Unlike wind power, solar energy is more accessible to the public because solar panels are easy to purchase and install.

A team from the University of Michigan is developing a type of solar glass that can offer an efficiency rate of 15%. According to their studies, 5 to 7 billion square meters of solar glass windows will be enough to power 40% of the United States’ energy needs.

Among the technological breakthroughs that can help save the environment are biofuel and electric cars. Though electric cars are not 100% green, the only greenhouse gases that they produce are during manufacturing. Tesla was the first to release a fleet of electric vehicles that are now being used in the United States.

Other countries that are leading the use of electric cars are Sweden, Iceland, and Norway. Their plug-in vehicles account for 75%, 45%, and 32% of their total means of transportation. Sweden and Finland are also among the Nordic countries that are following the lead. In Asia, China remains to be the largest market for electric vehicles.

Now that we finally hold the key to an almost limitless technology, it is about time to shift the focus from industrialization to rehabilitation. We only have one planet that we call ‘home’ and taking care of it should be a priority of all nations 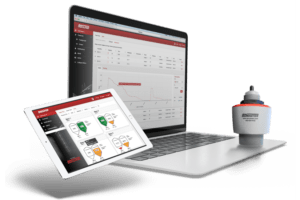 Sfmc Training Certification – Not For Everybody 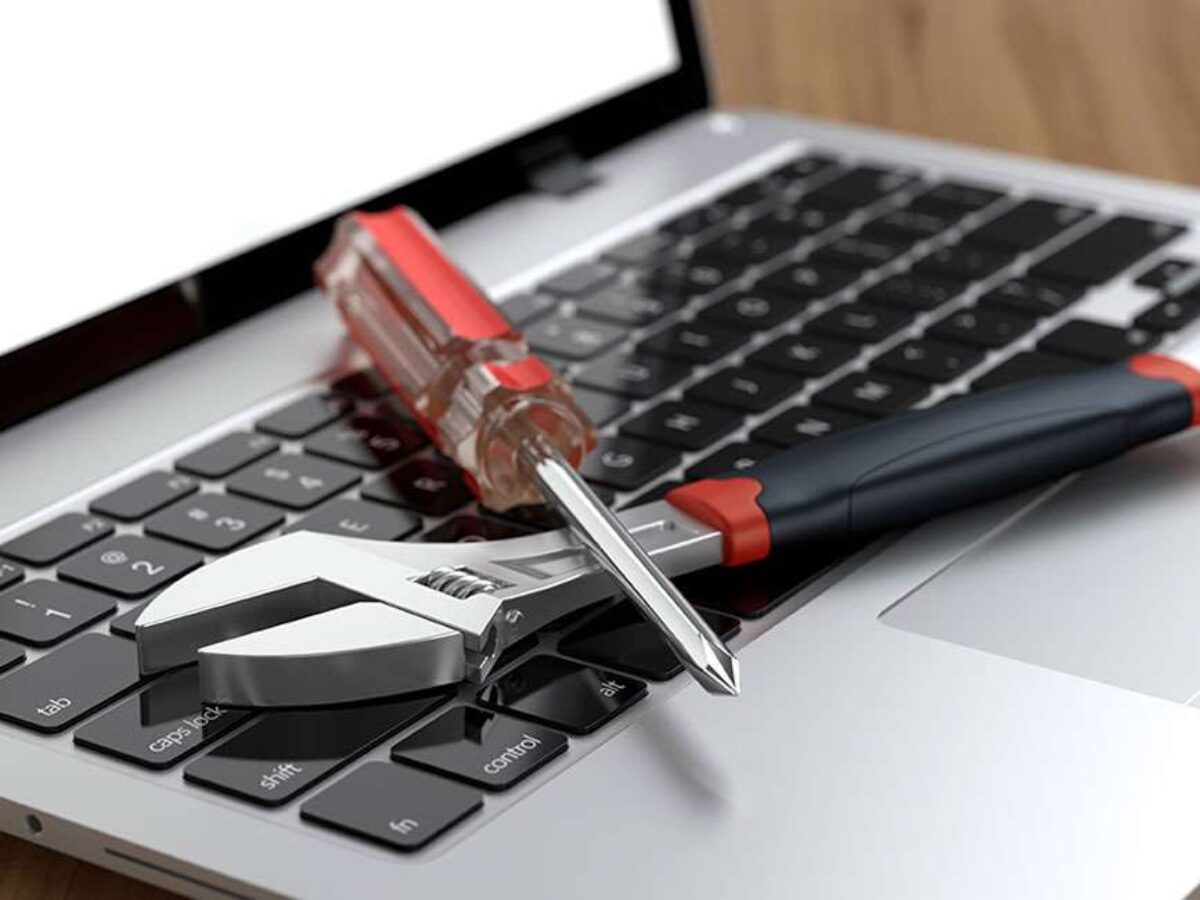 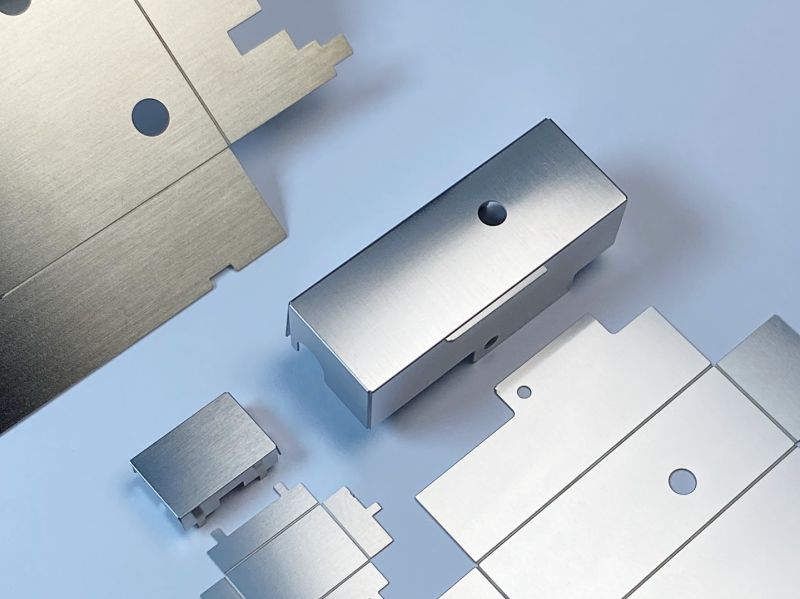 Common Questions About Etching Metal That You Need To Know 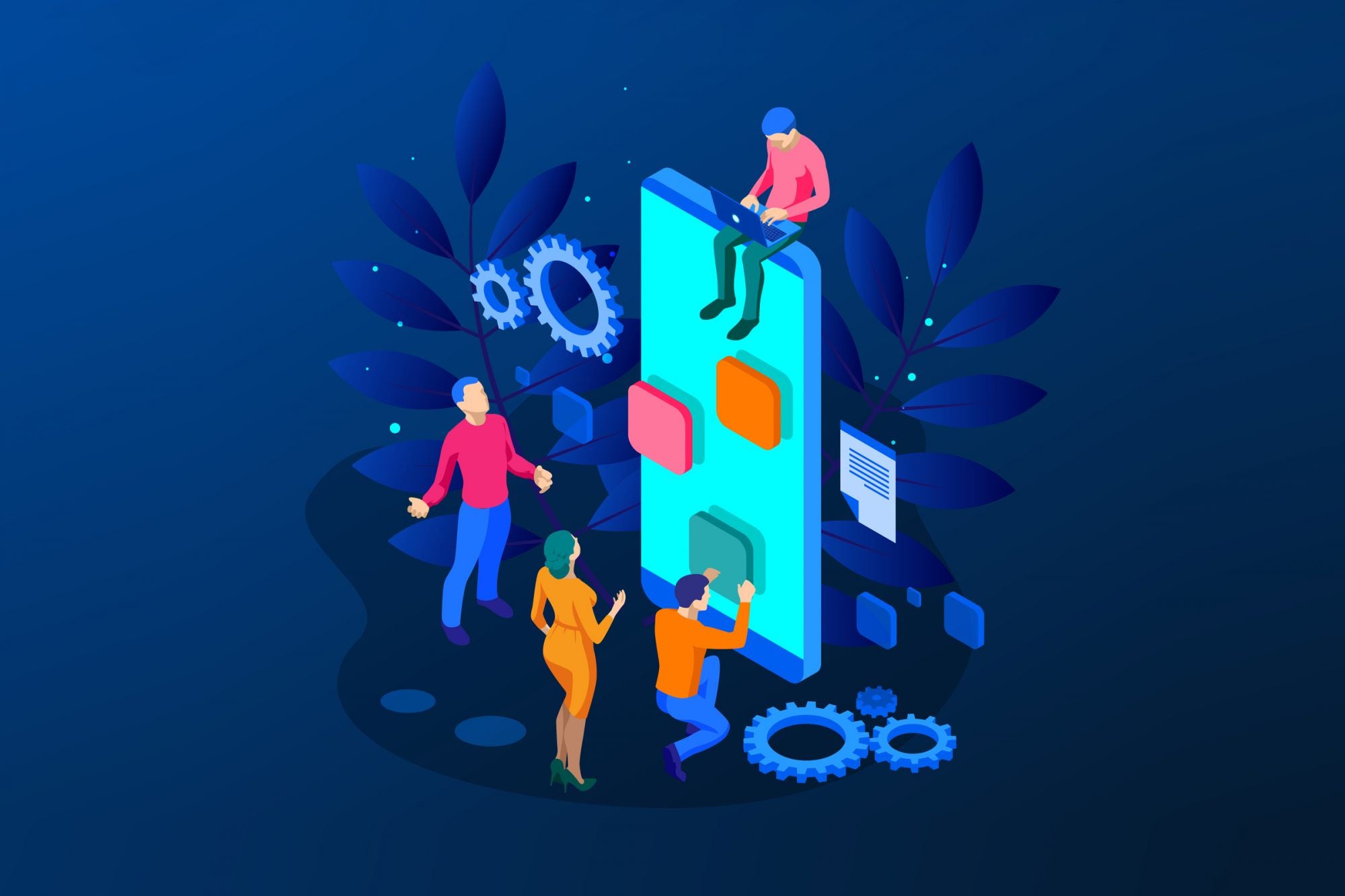 5 Steps for Building Your First Mobile App in Louisville